Stronga are thrilled to continue our programme of sponsoring the World's Strongest Men, including the undisputed greatest strongman of all time - Žydrūnas "Big Z" Savickas.

On this page we have compiled the best moments from the following Stronga-sponsored strongman events: 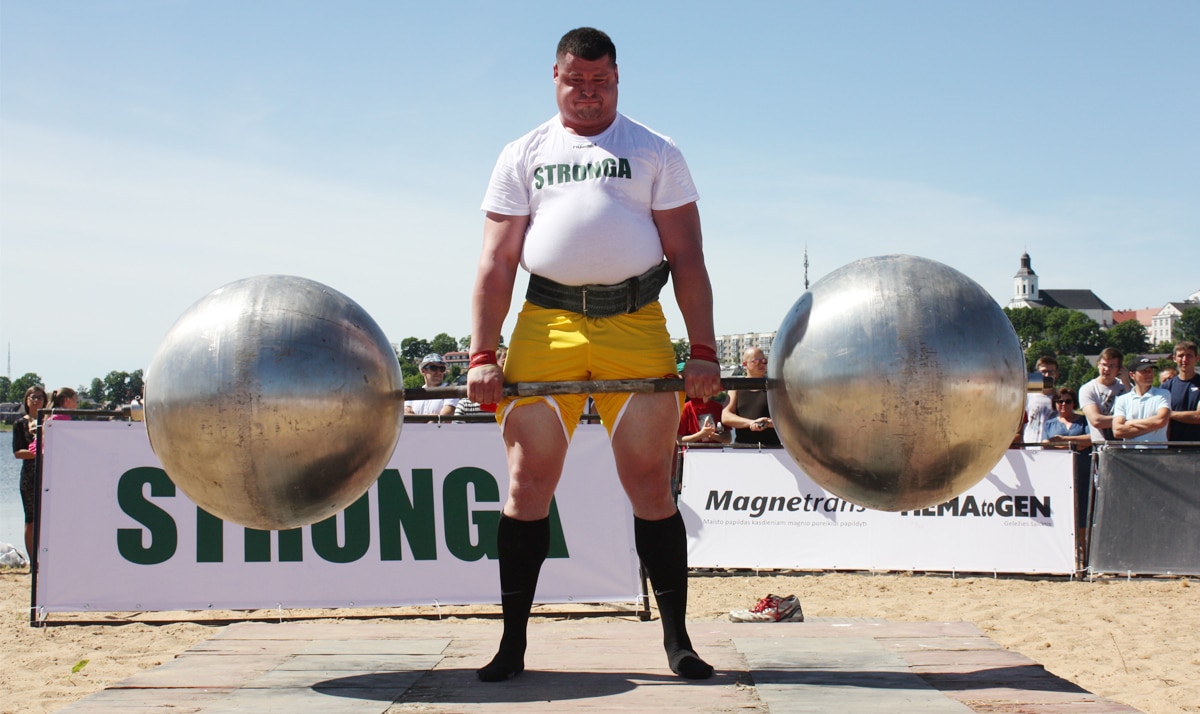 Over the course of the four Stronga-sponsored strongman events, there were some formidable strongmen in action, including the following ‘Baltic States’ athletes:

Stronga-sponsored athlete Žydrūnas Savickas first became interested in strongman events after watching a Lithuanian strongman contest on TV in 1989, at the age of 14. Three years later, he took part in that same strongman contest and beat a number of more experienced competitors. At just 17, Savickas began to train in power-lifting and in just his 2nd power-lifting contest; he broke all the Lithuanian records. The best was yet to come… 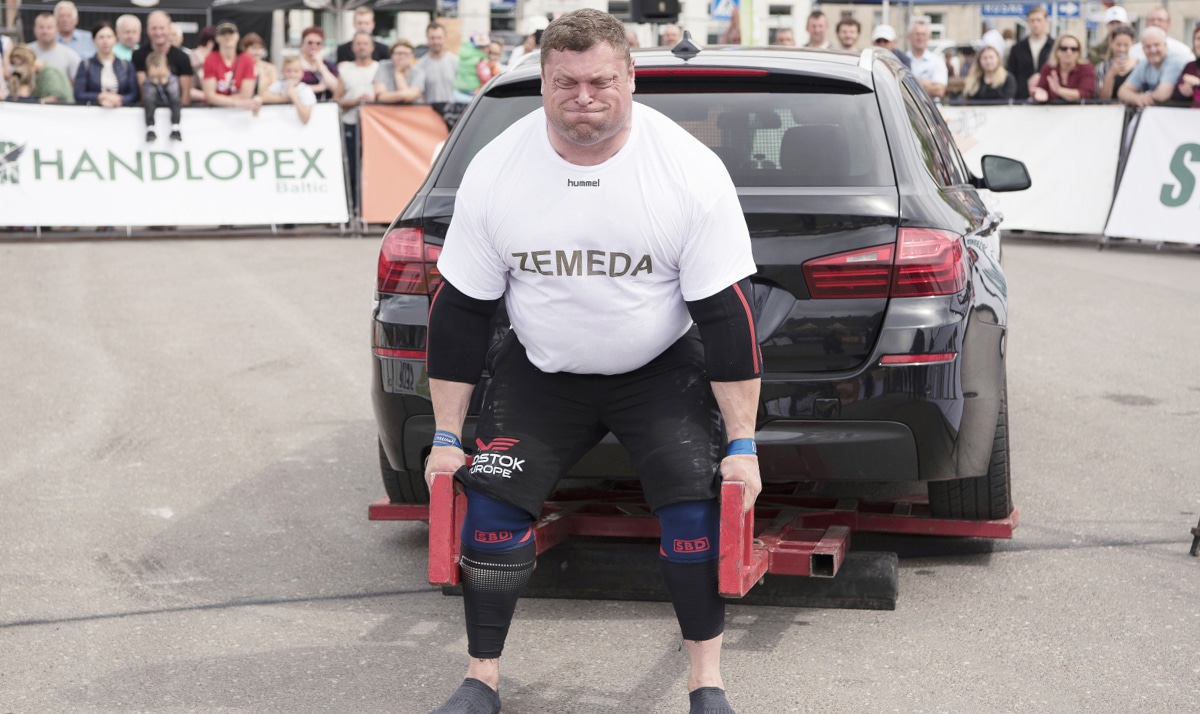 Born in Lithuania on July 15th 1975, Žydrūnas ‘Big Z’ Savickas has gone on to become the undisputed greatest strongman of all time. The stats below are proof of his exceptional longevity and incredible tenacity: 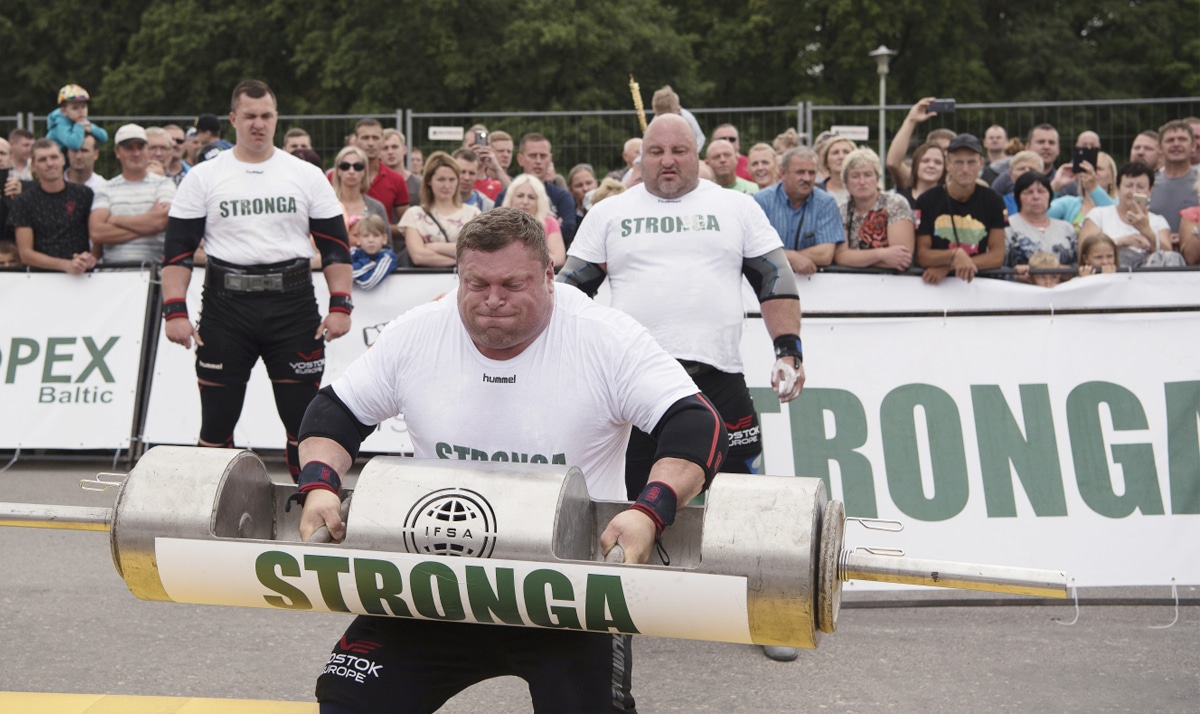 ‘Žydrūnas Savickas – A Man from Iron’

The career of Žydrūnas “Big Z” Savickas’ has been well-documented in a 2010 biography called ‘Žydrūnas Savickas – A Man from Iron’. Written by Andrius Guginis, the biography is based on more than 300 hours’ worth of Big Z interviews. Guginis also spoke with Big Z’s family and close friends about the greatest ever strongman.

In ’A Man from Iron’, Big Z explained how he wanted people to read the book so they could appreciate the struggle that strongmen go through to achieve their dreams of becoming the world’s strongest. He explained how people only ever see the moment of glory; they don’t see or hear about how difficult the journey is.

In the biography, Savickas’ wife explained what it means to live with the world’s most powerful man. She explained how after major events, Big Z is often exhausted, sad and sometimes even depressed. She explained how it wouldn’t matter if he had won, there would be no psychological power left. It is in those moments that he needs his wife to offer her strength and compassion. 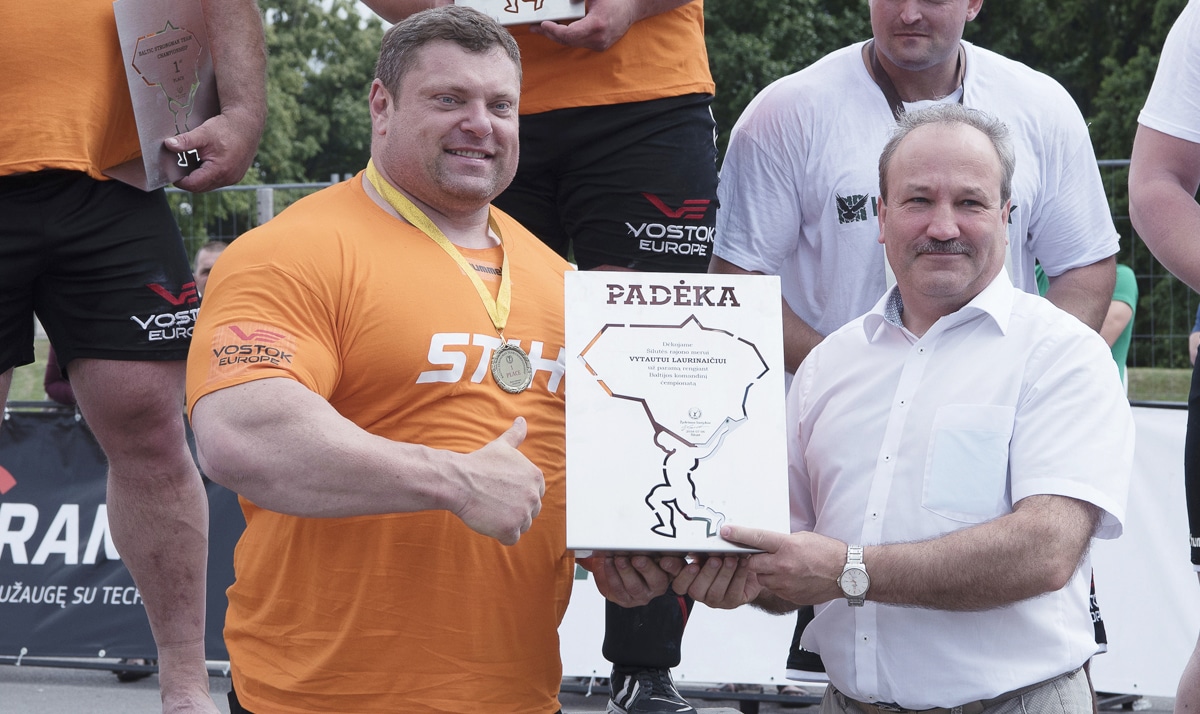 Stronga were proud to sponsor multiple Baltic States Strongman events. See below some of the best moments. 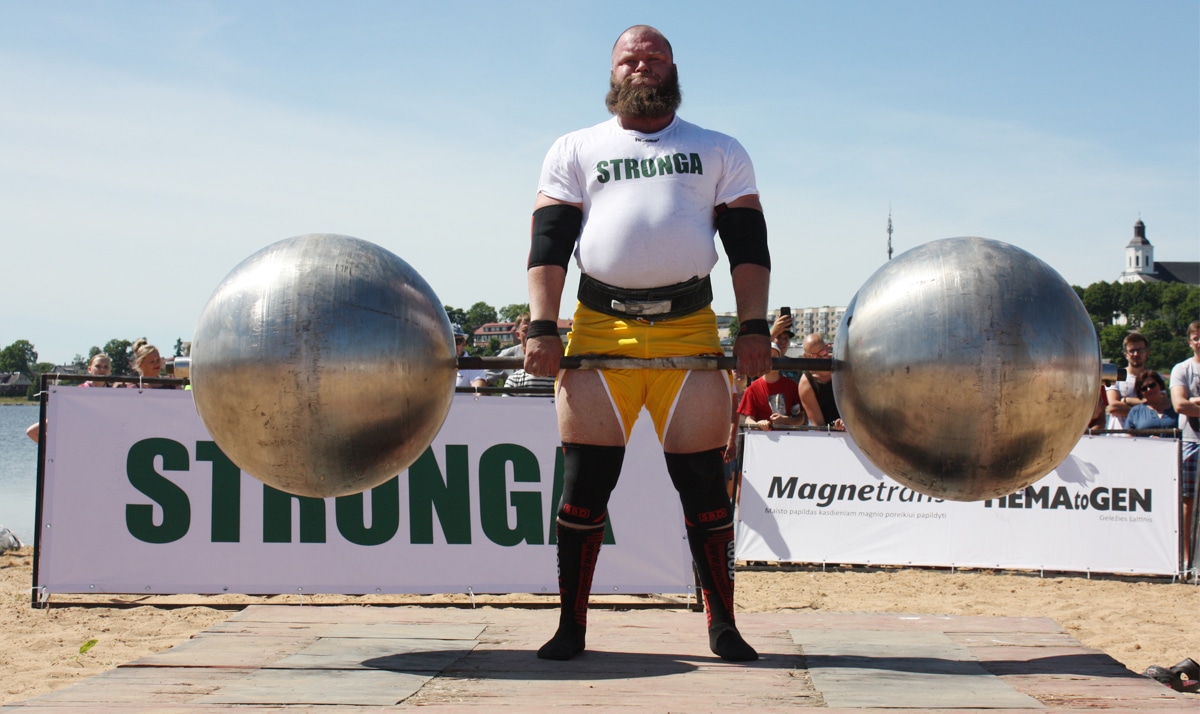 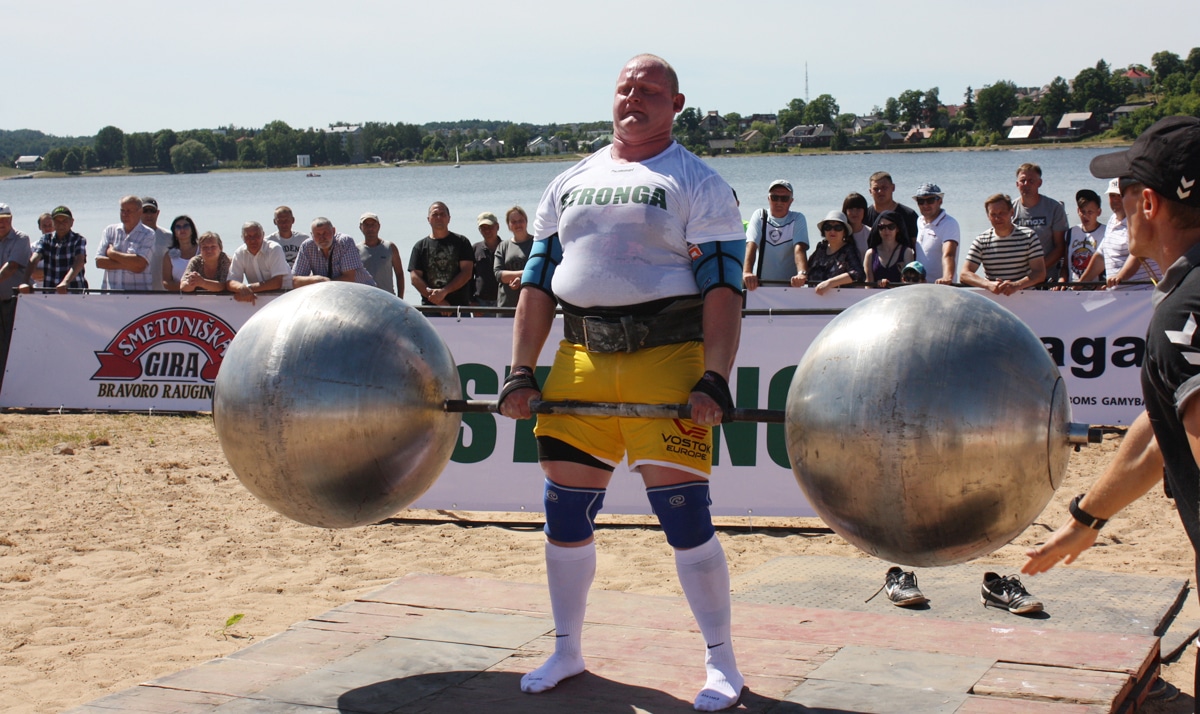 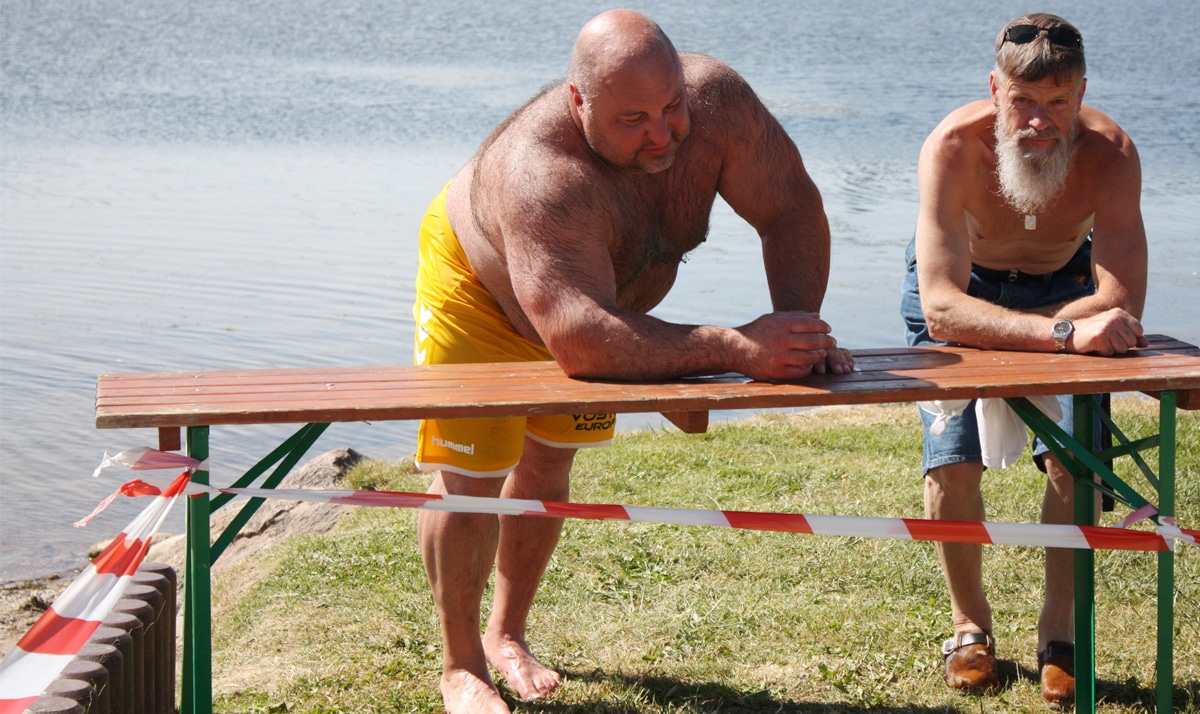 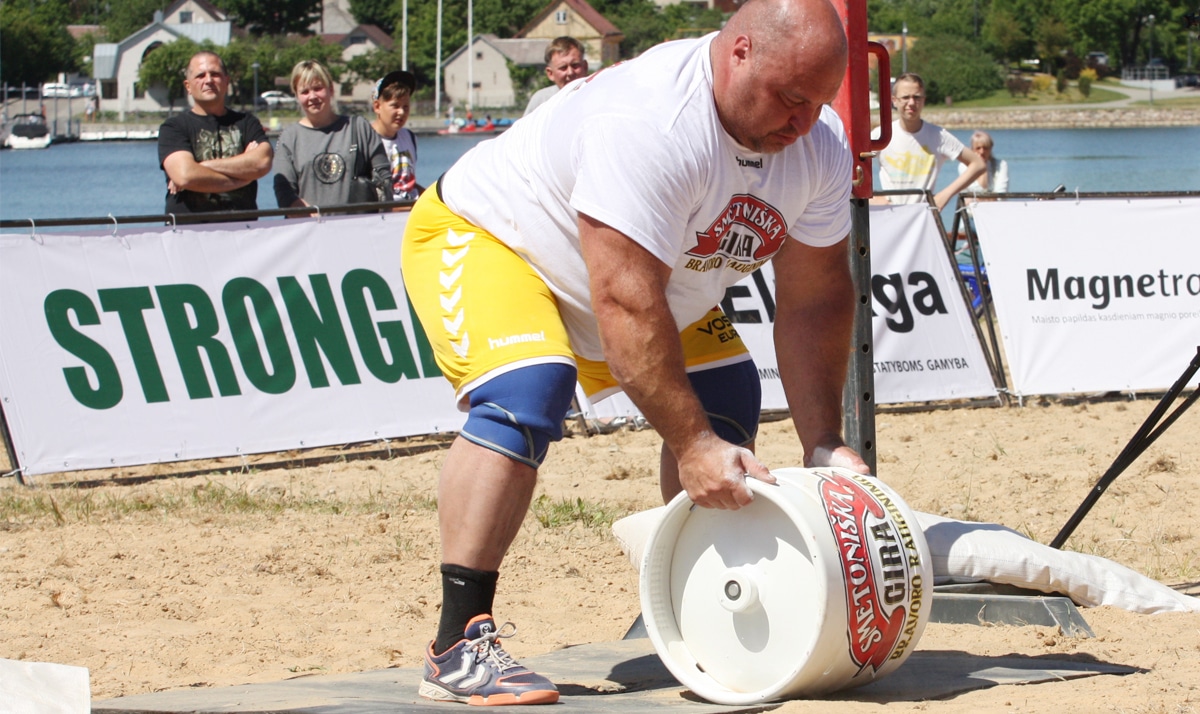 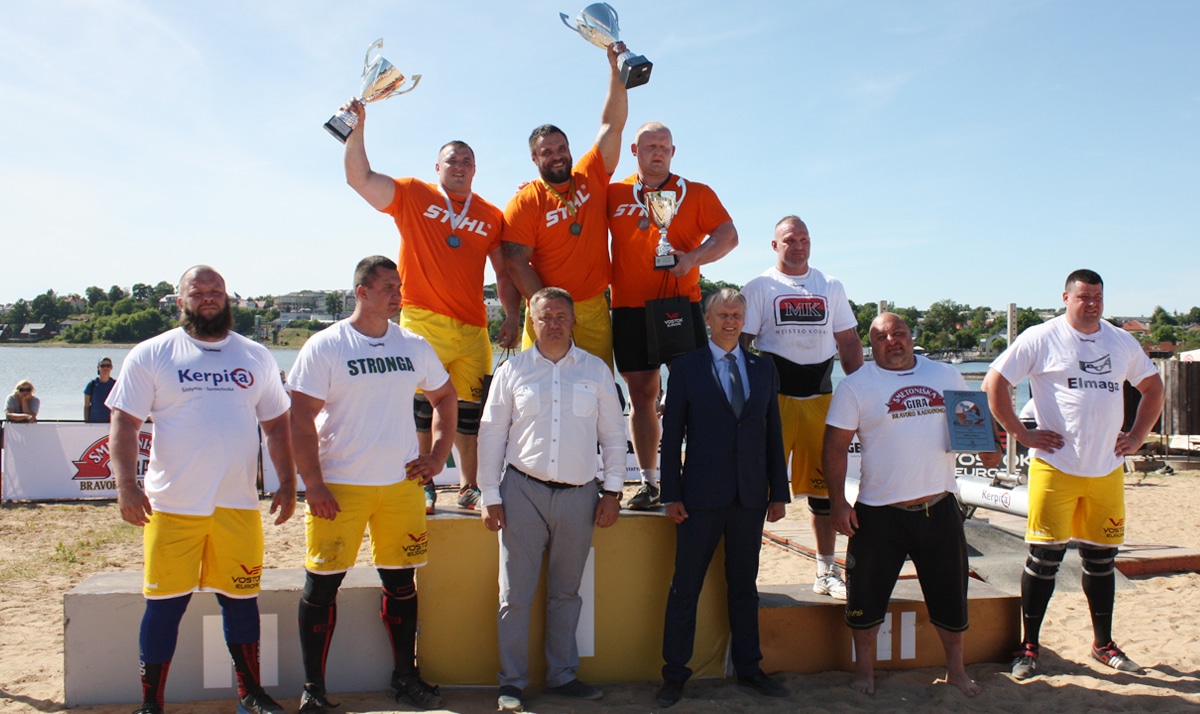 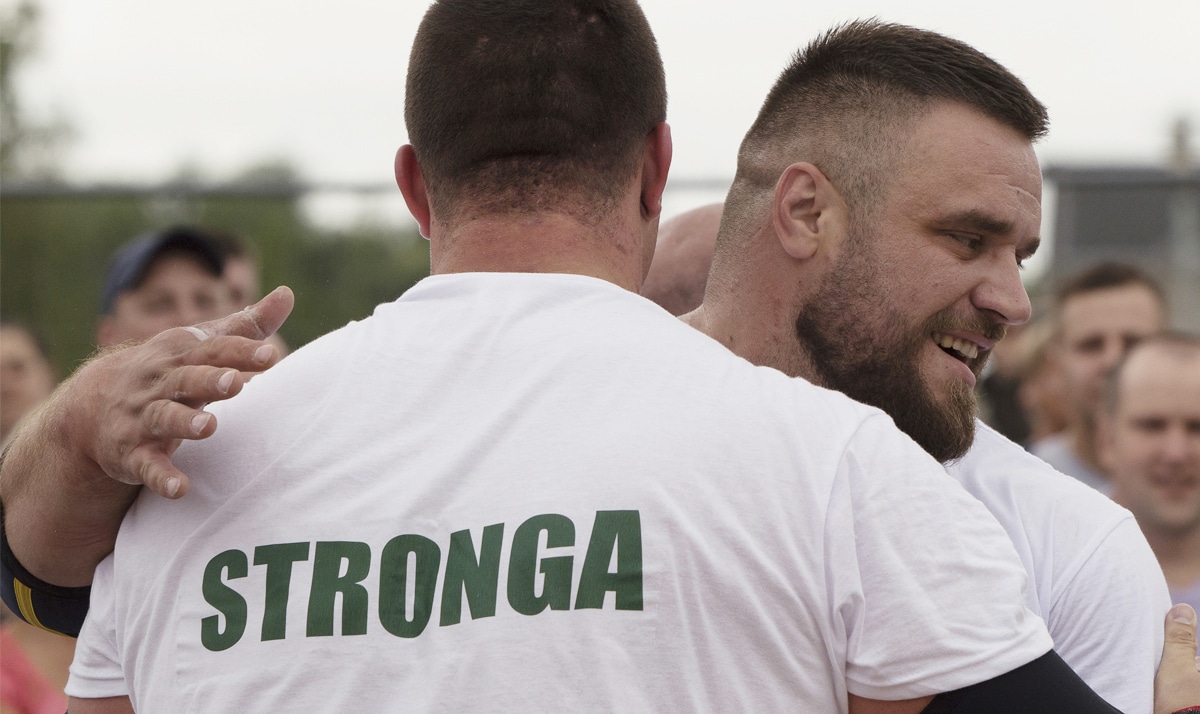 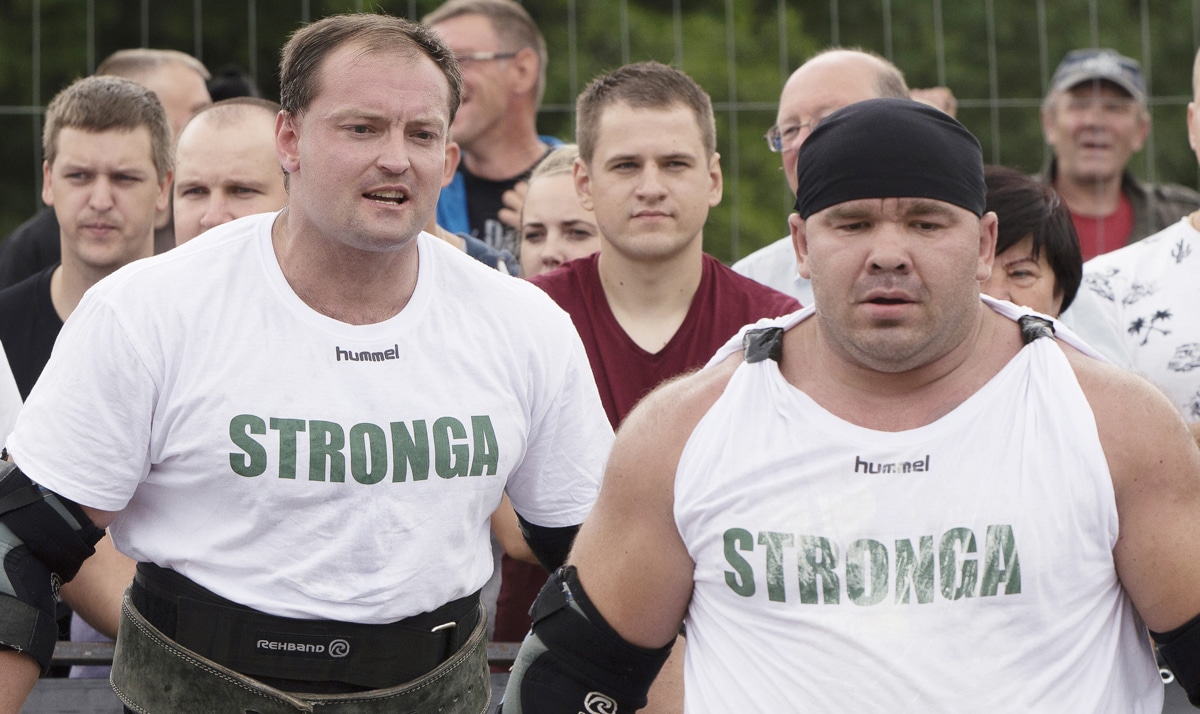 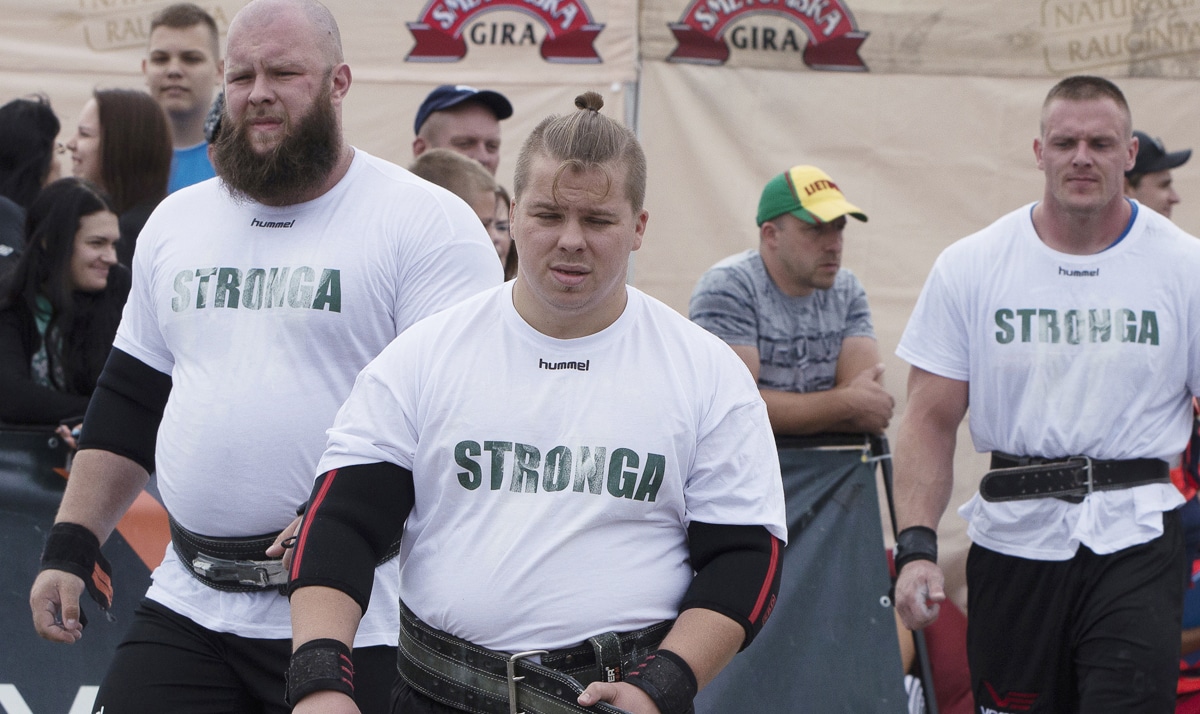 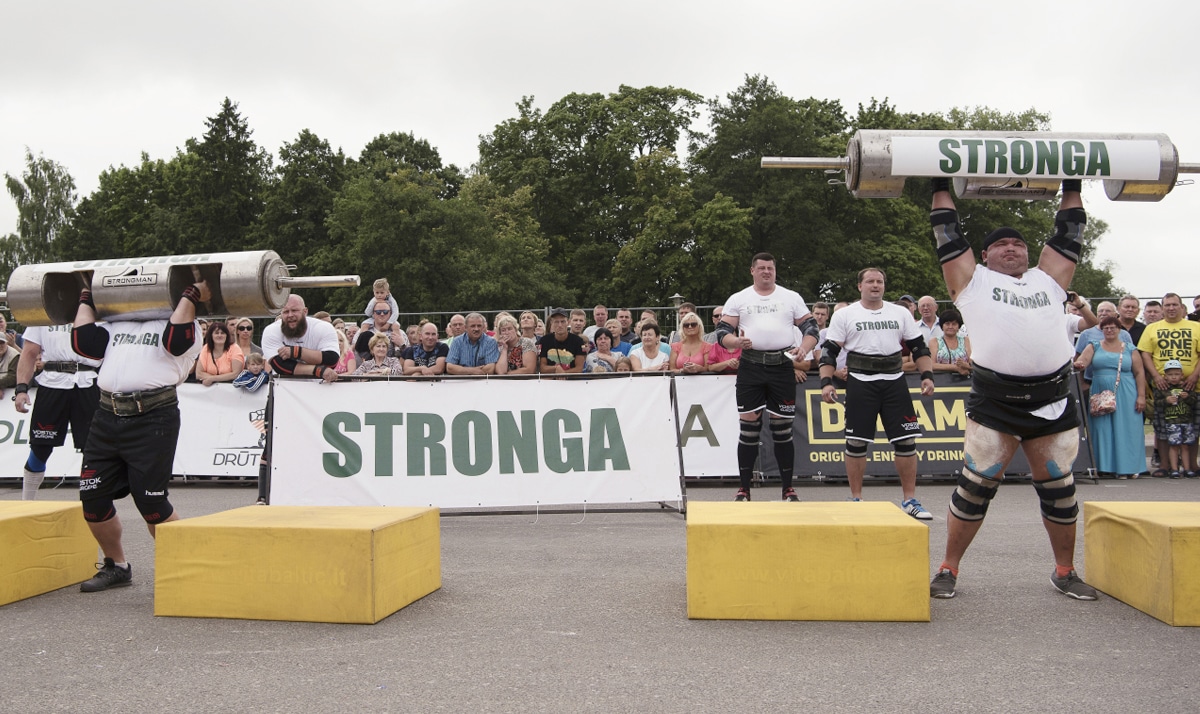 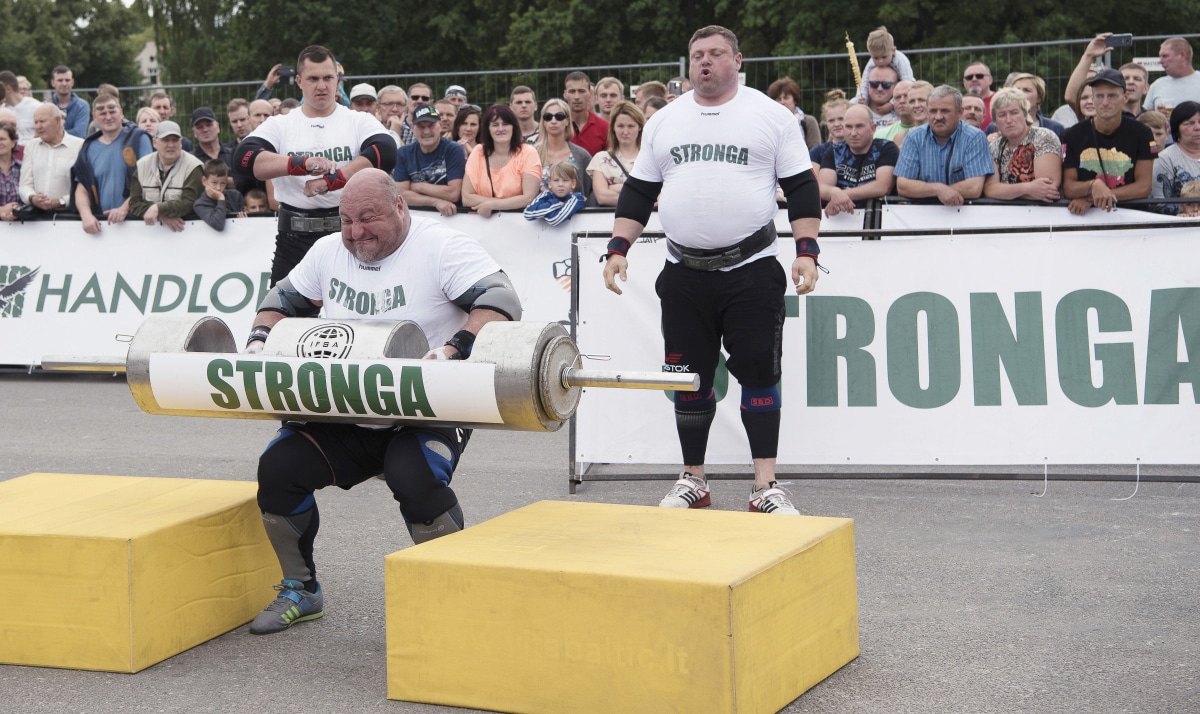 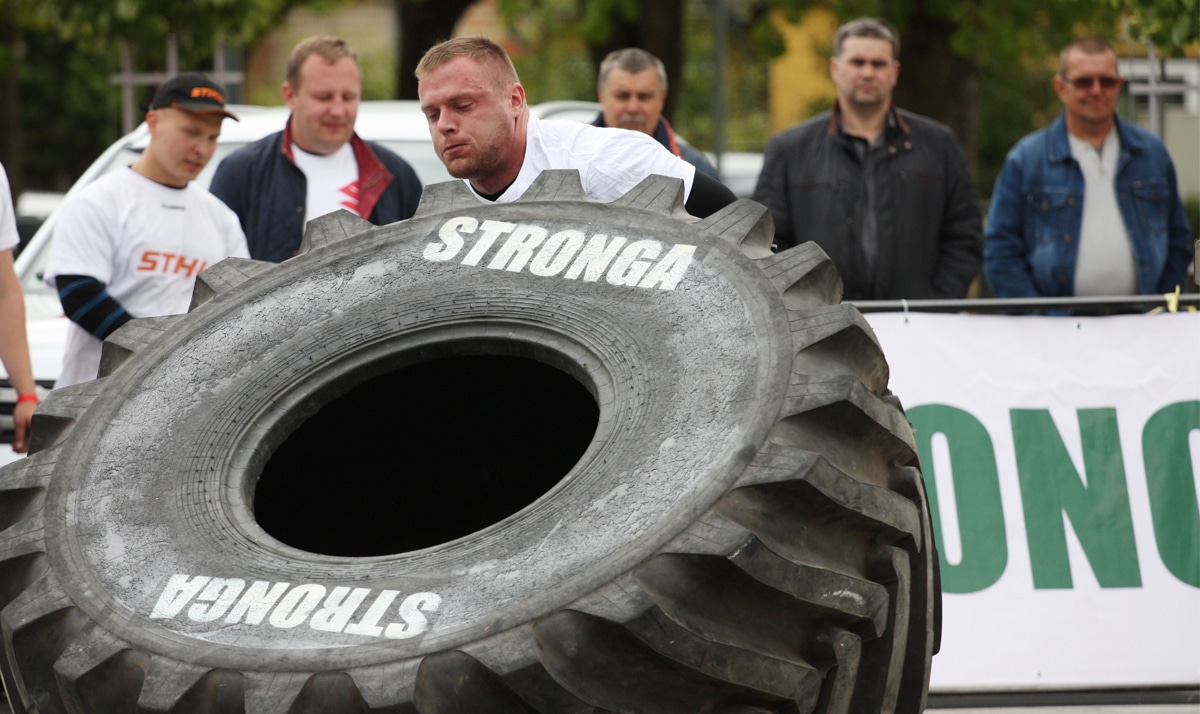 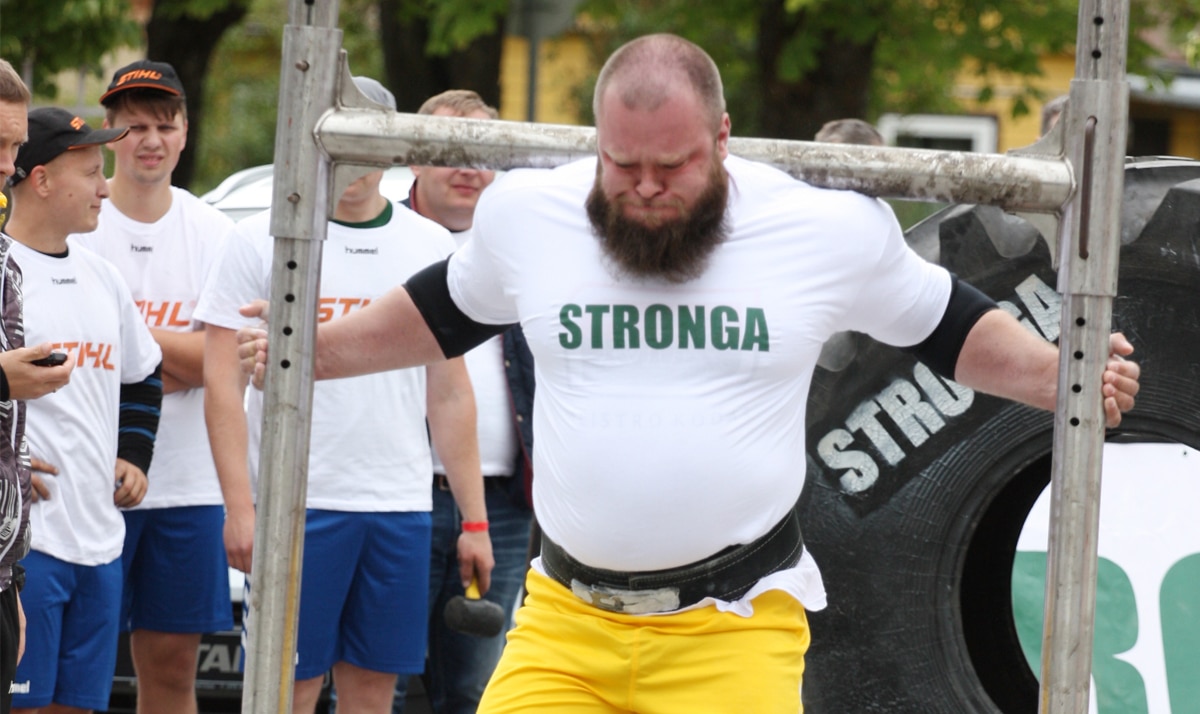 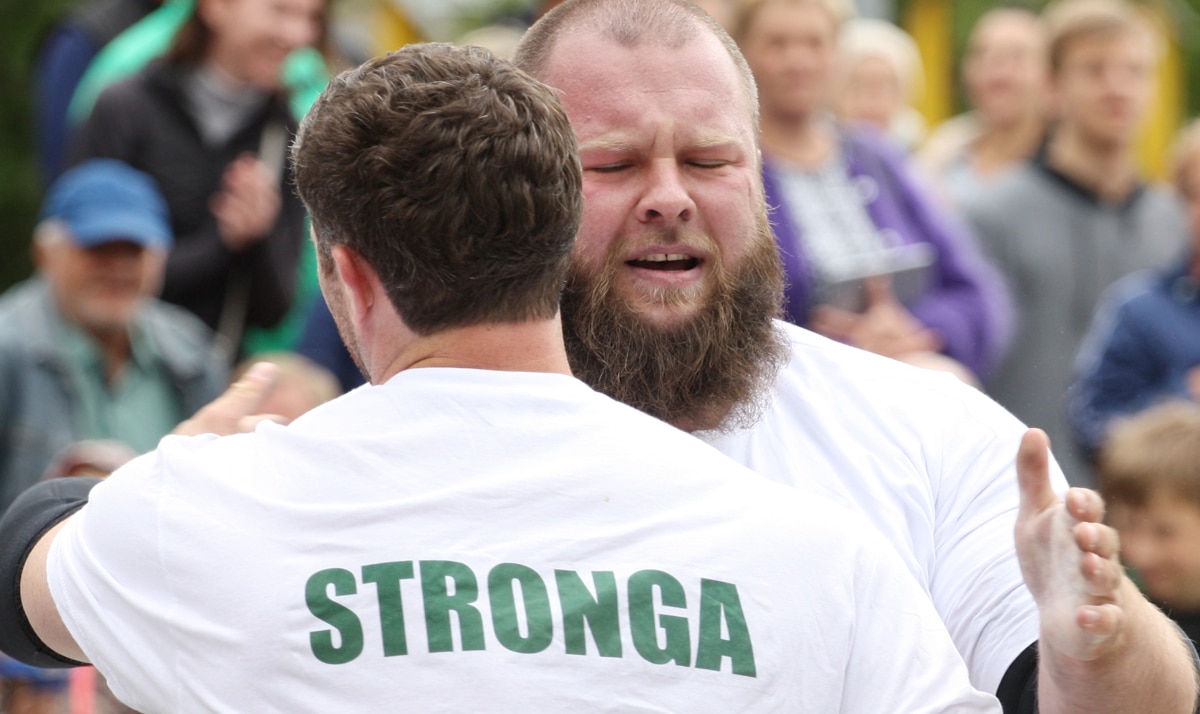 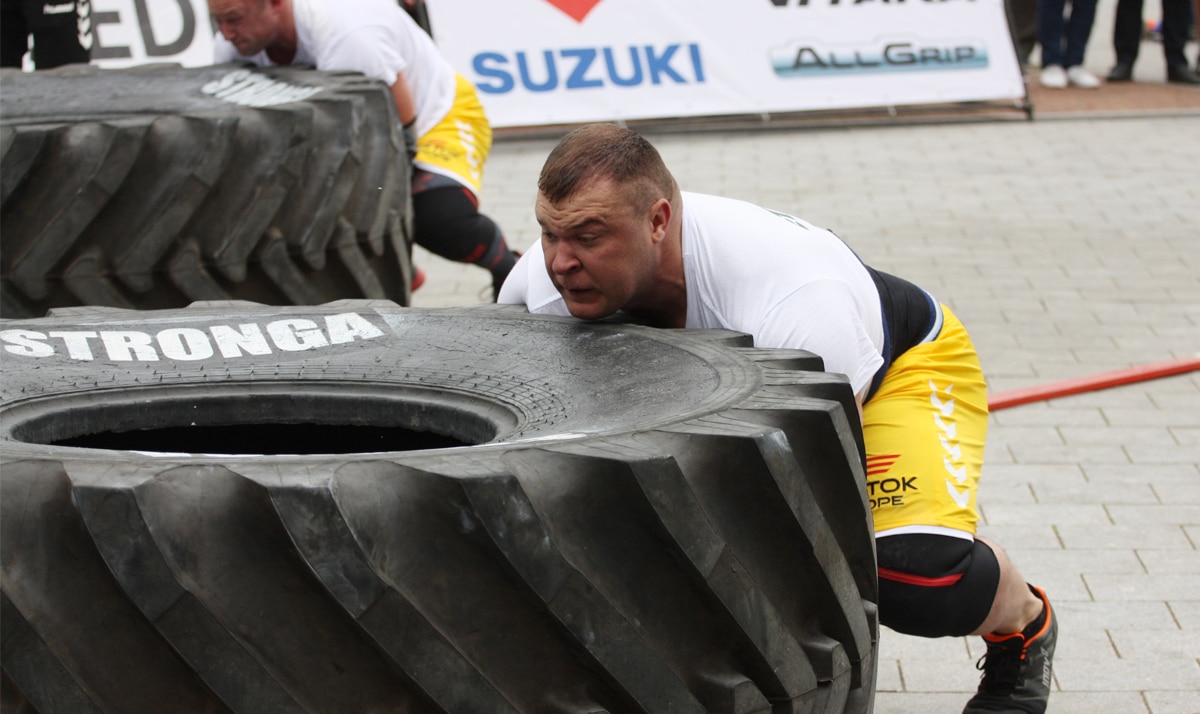 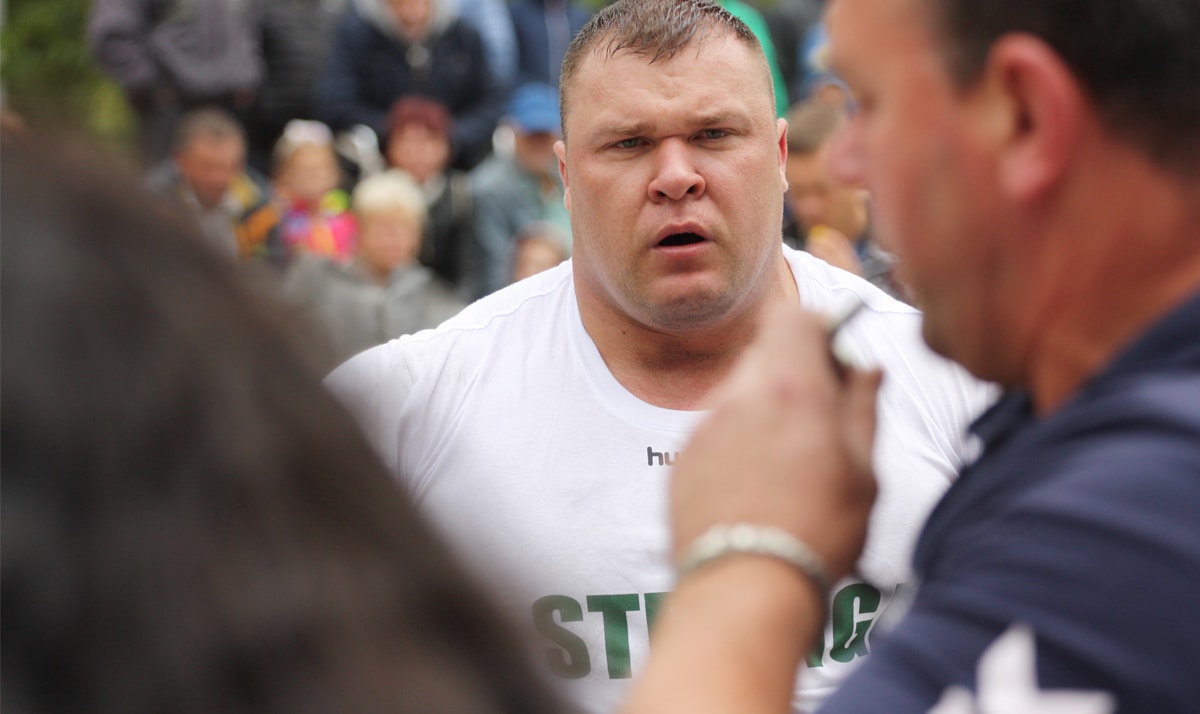 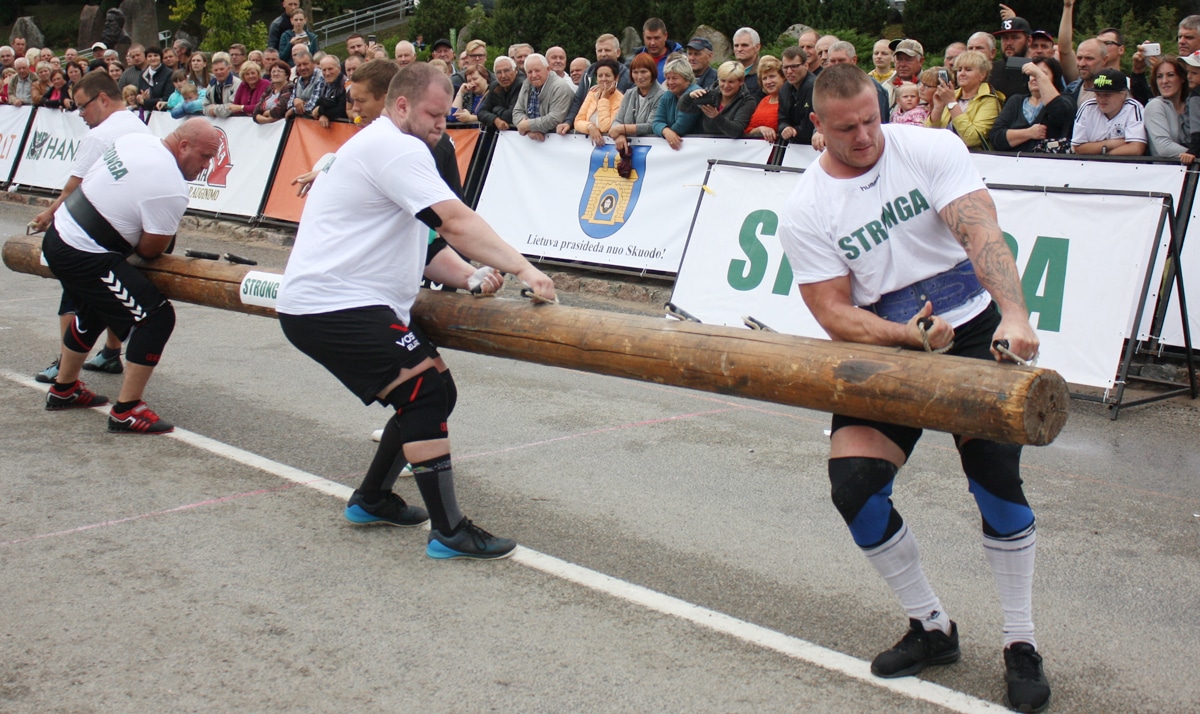 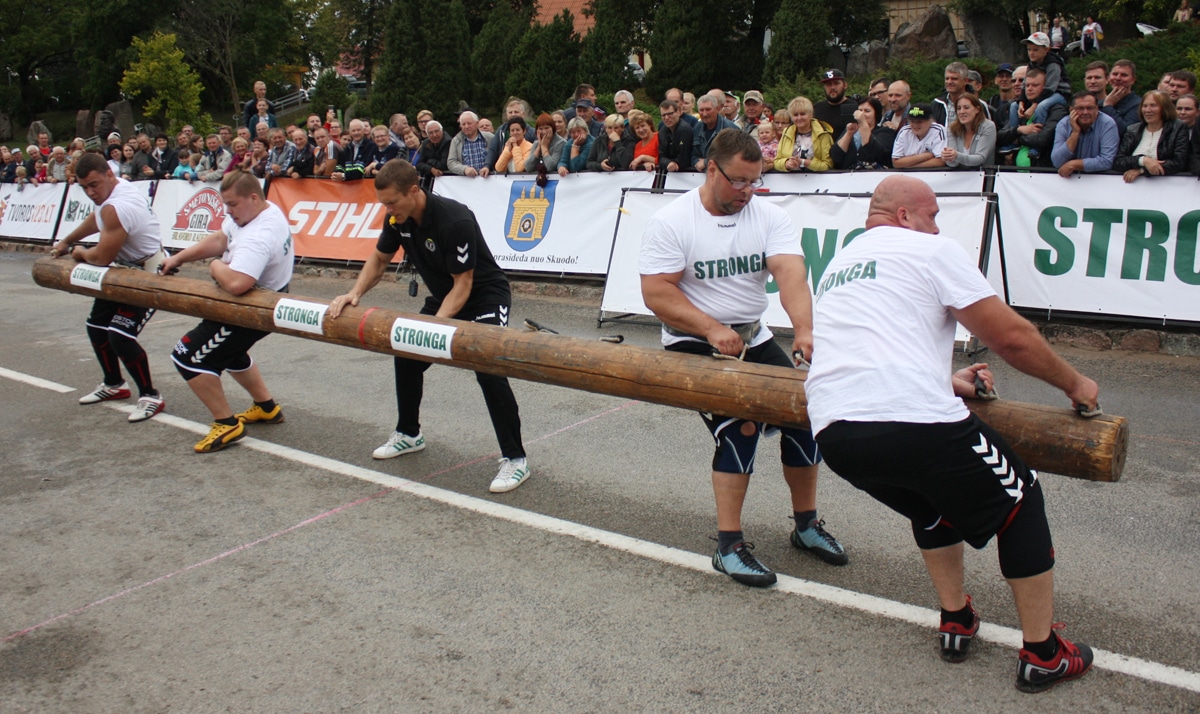 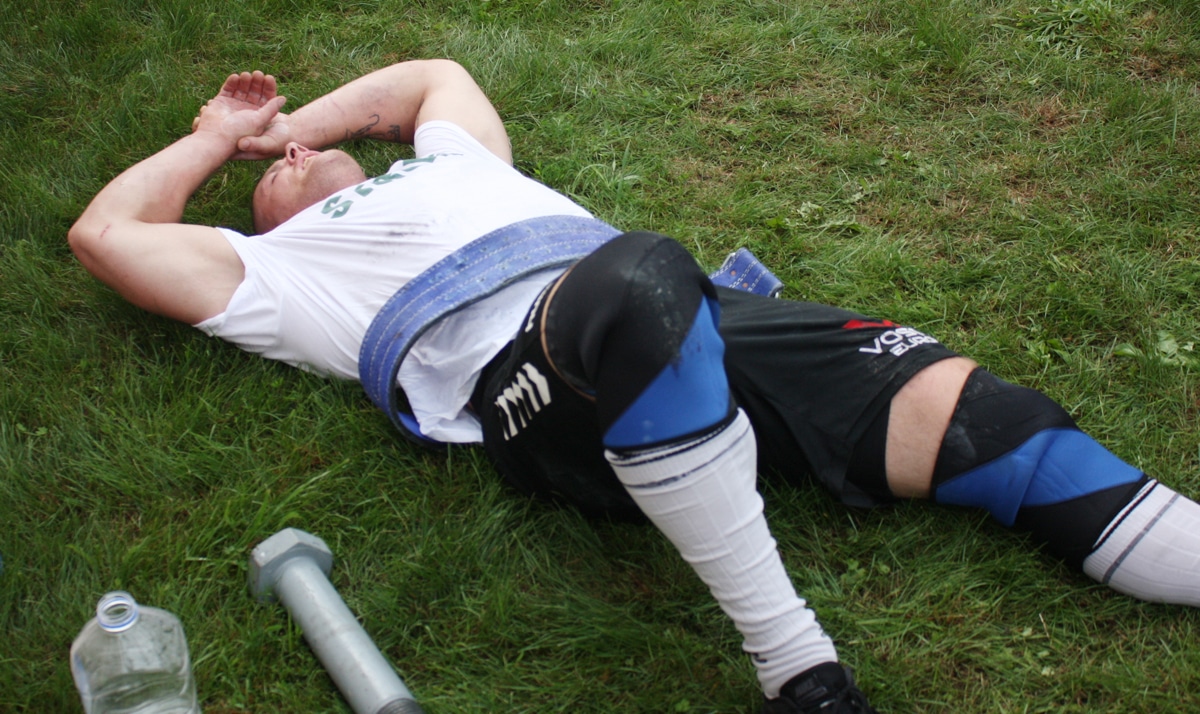 This limited-time Special Offer entitles customers to free Air Suspension when they confir...

Limited-time Special Offer entitling customers to a free steering axle when they confirm a... 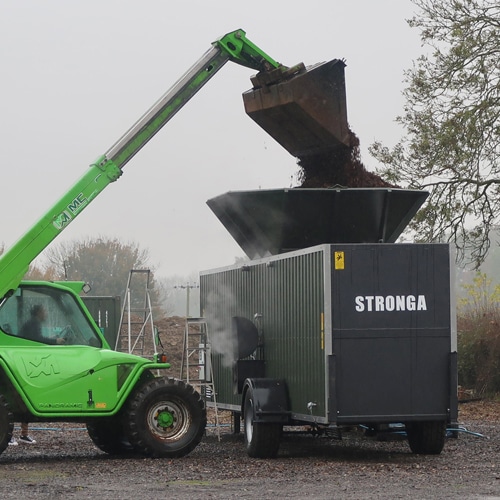